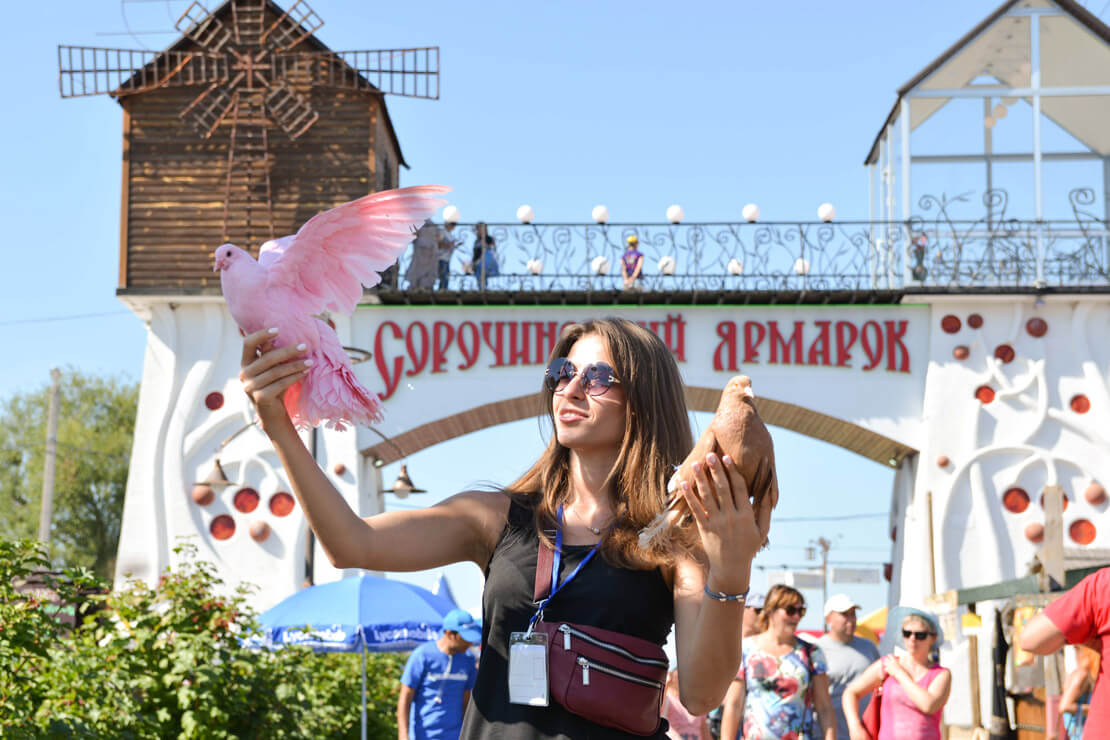 Day Two - the fair is picking up the pace.

We sincerely thank the mass media for spreading this joyful news yesterday that the National Sorochynsky Fair opened in the village of Velyki Sorochyntsi in Poltava region!

That is why, already from the early morning, almost after Gogol, streams of people are coming together from everywhere to the fair. And, interestingly, not only those who want to shop or take a walk, but also those who at the last moment decided to bargain. 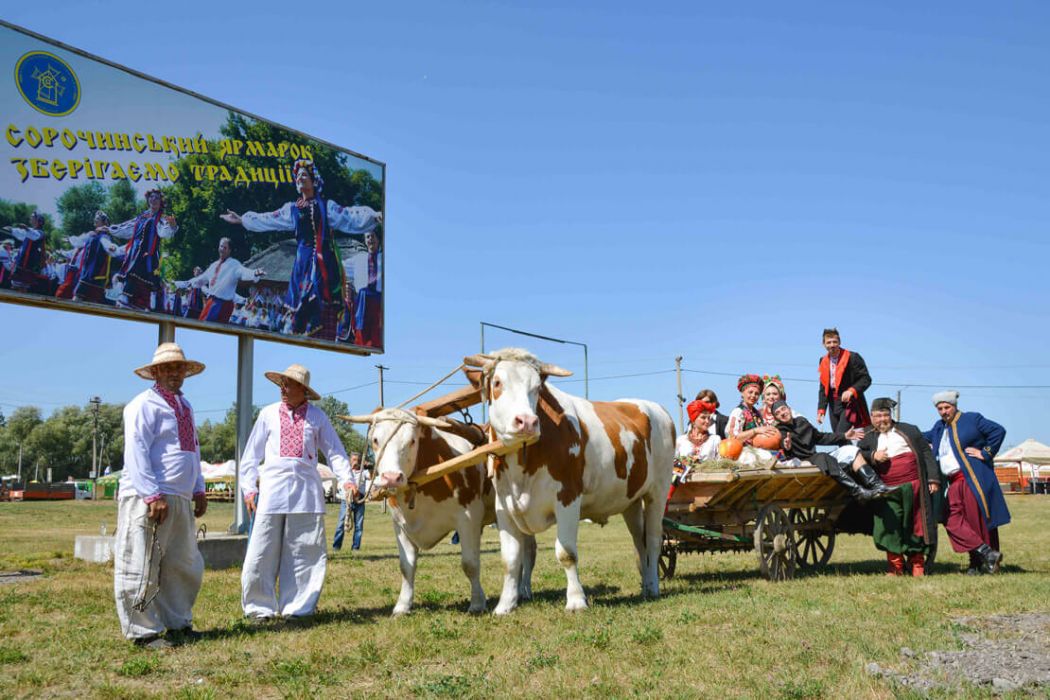 And the offers are really for every taste and purse. School goods are in high demand. Although “Okhrana, otmyena” sang that “her little son has everything he needs for school”, but actually, the majority of people is waiting for the fair itself, because here it is cheaper and the choice is bigger. In general, the offer of goods of the light and food industry is large and varied. Meat and dairy delicacies, sweets, tea and coffee, flour-based products are for gourmets, trendy and affordable clothes, footwear and home goods  for good housewives.

The fairgrounds can't become silent even for a moment. In addition to performances of folk music groups  participants of the All-Ukrainian Festival of Folk Arts “Yarmarynka”, foreign artists  the ensemble of the Ukrainian folk dance “Cheremosh” from Węgorzewo, Poland and the two groups from Edmonton, Canada  the ensemble of the Ukrainian song and dance “Verkhovyna” and the dance collective “Danube” presented their art to the fair's guests. 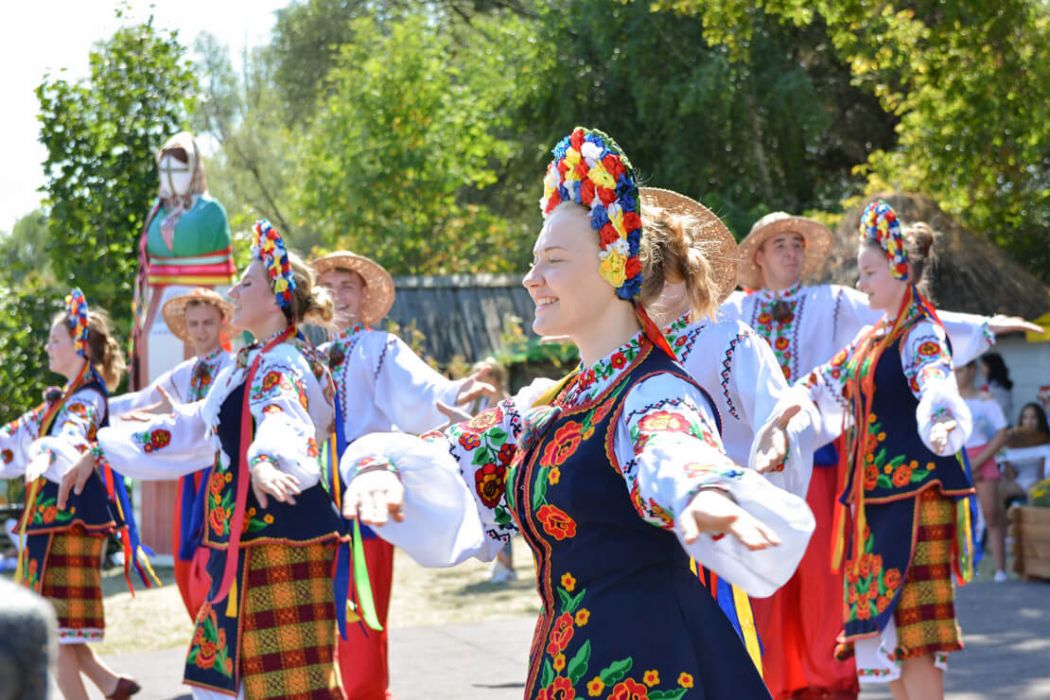 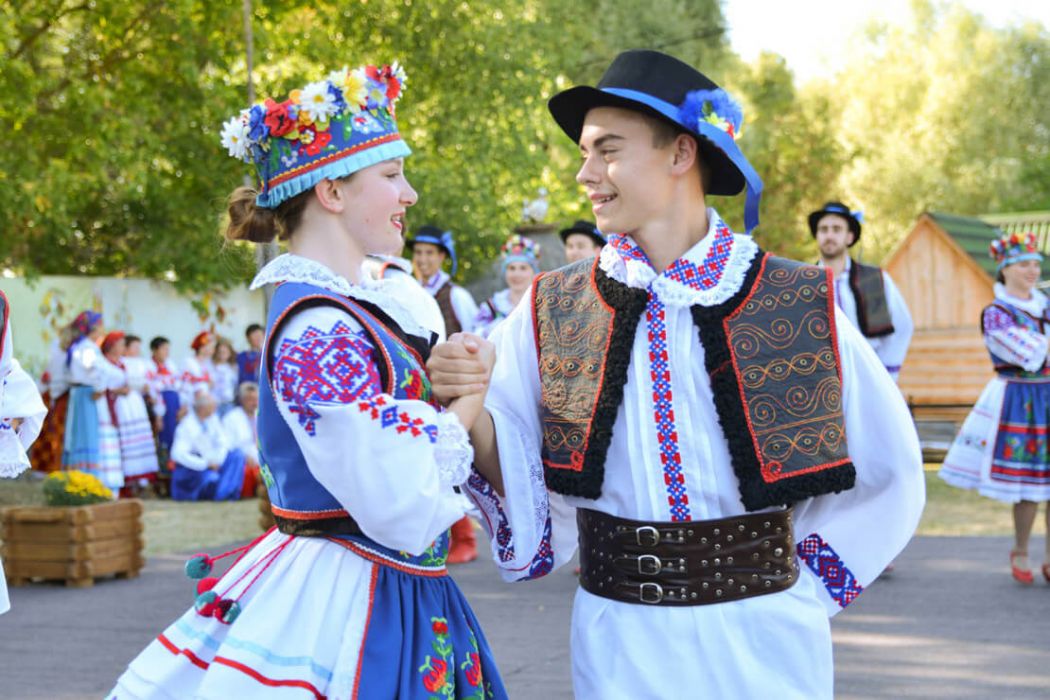 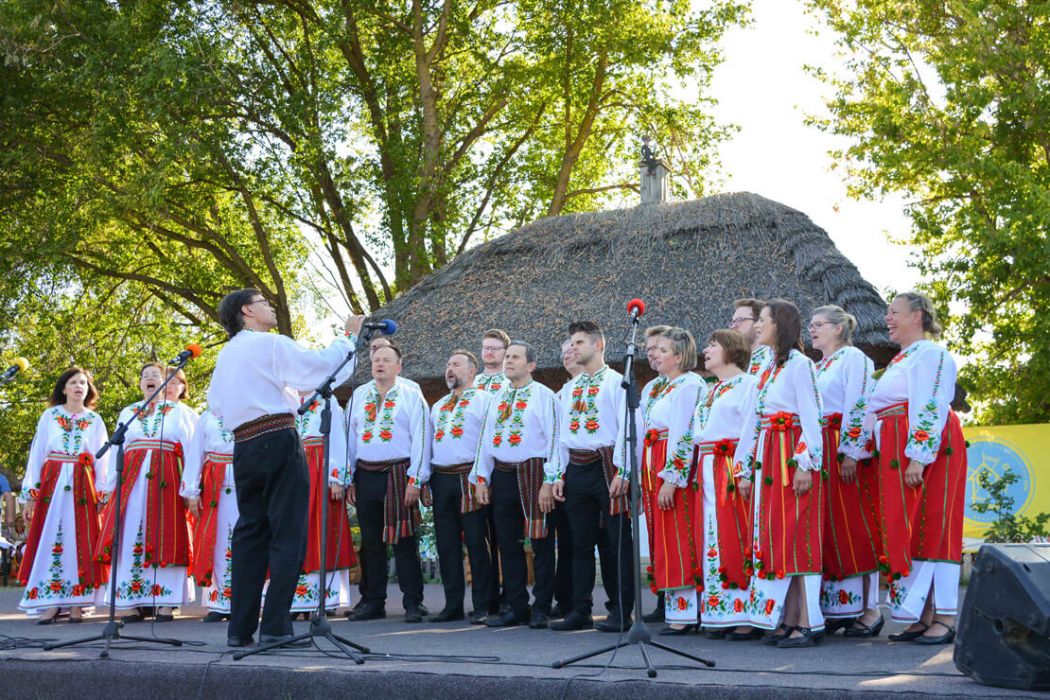 Traditionally, various entertainments are held at the fair, the name day celebrants are being congratulated on; people are laughing with Gogol and singing in a karaoke. 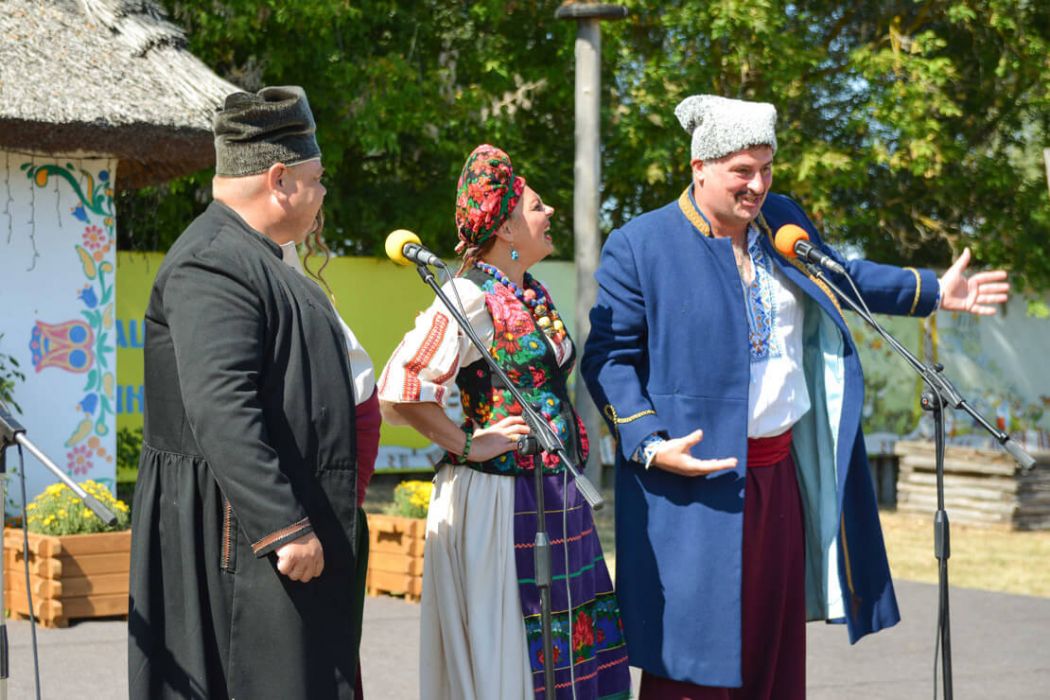 An evening concert is given by a rousing and vibrant ethno-jazz band “Yevshan Zillya” from Kharkiv. 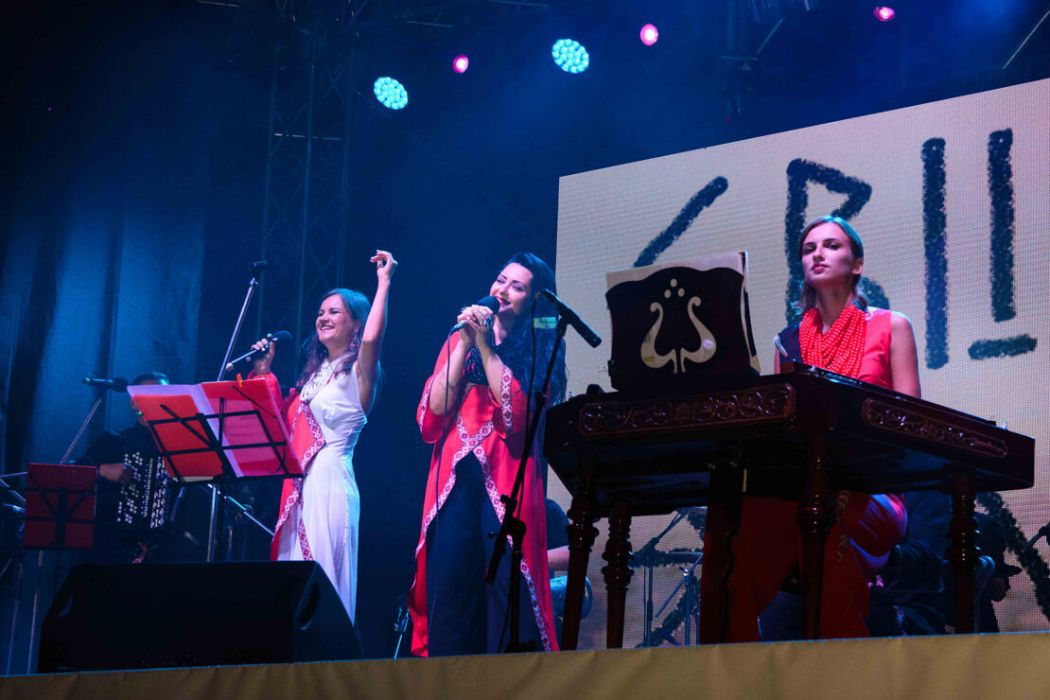